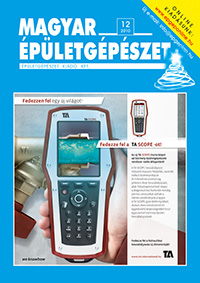 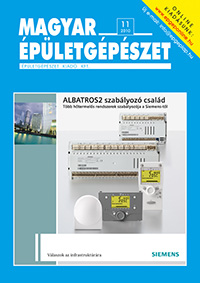 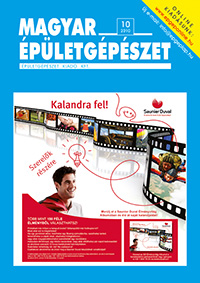 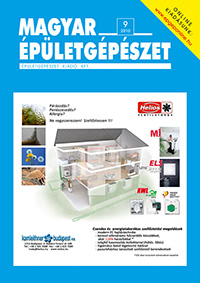 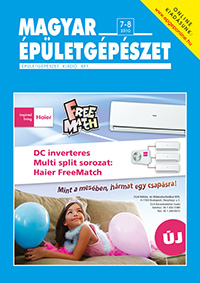 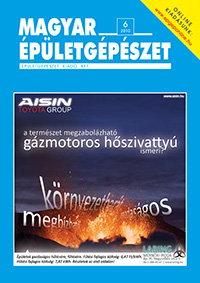 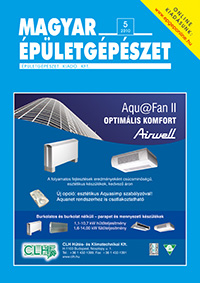 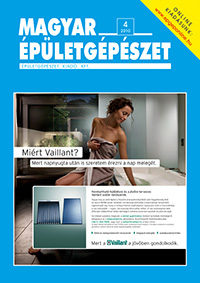 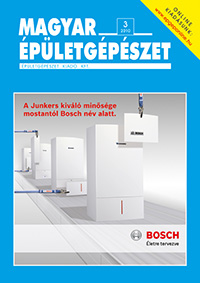 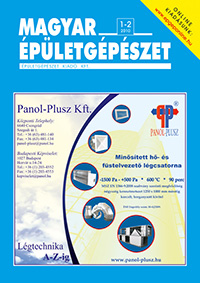 Well the key challenge is probably the political will to really implement the EPBD so that it can play its intended role and change the market. The implementation of the recast Directive offers Member States a unique chance to do that – as many of its provisions are based on the feedback and experience gained with the 2001 Directive, e.g. the improved independent control system to insure that both inspections and the energy performance certificate will really become effective. However, this time round, implementation will need to be finalized in much less time – only two years as compared to last time when Member States had up to five years for certain provisions. Of course, all Member States have gained significant experience in the last few years.

Other critical issues? The crucial role of available funding and finance for energy saving measures has been clearly recognized in the recastEPBD– however we all know that the current budgetary situation in almost all EU Member States does not allow for new supporting programs – so that probably funding in other areas will need to be reduced instead. So this could be a real challenge for Member States in the upcoming years.